The Traditional Consumption of Coca Leaves

The coca leaf in the Andes is seen as food and medicine. Traditional consumption is divided into two: coca chewing and coca leaf-based interests such as mateo (drinking coca tea or mate de coca), coca offerings to the Pachamama (Mother Earth) or in other job services such as medicinal healing and future readings with the coca leaves.

Approximately nine million people chacchan (chew) 7,300 tons of coca leaf in a year throughout the Andean Regions of South America . The coca leaf destined for traditional consumption covers 97% for coca chewing, 3% of the coca leaves are destined for coca leaf based products such as infusions, powders, capsules, ointments and candies among others. 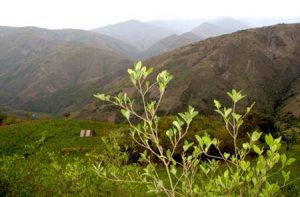 Four-fifths of the population consuming coca leaves in Peru are farmers who live in the Peruvian highlands at high altitude levels of approximately 2,300 meters. These people chacchan coca because for them it is like a natural energizer that helps them perform better and longer in their work environment and they also consume it for traditional purposes.

The national monopoly of the coca leaf is governed by the state entity ENACO that buys and sells between 2800 and 3000 tons of coca leaf per year (2004). 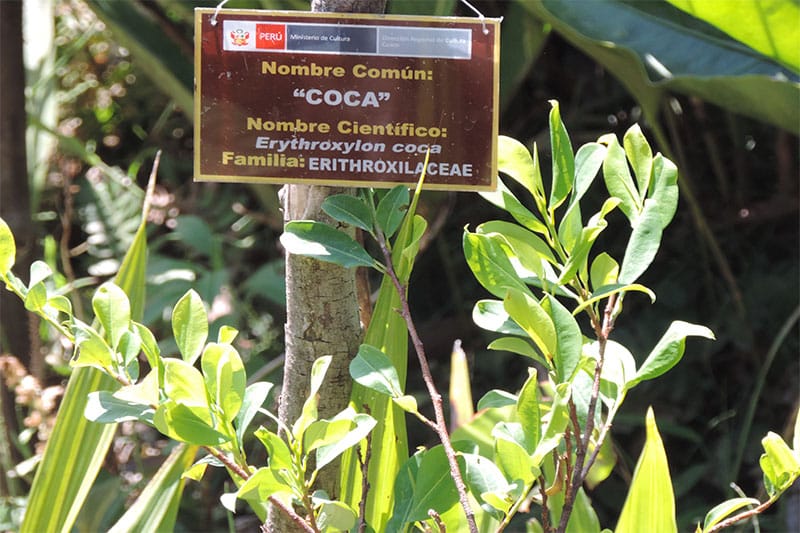 In 2003, the government made a pact with coca growers to determine the area where coca leaf should be cultivated in order to control the exact volume of non-industrial coca leaves per year in Peru . In recent years it has generated a conflict on part from the cocaleros peasants (making strikes, marches and road blockades) and the government officials in the cultivation of the coca leaf that is not determined weather it is for health consumption reasons or to the drug activity.

The people who consume the coca leaf in Peru according to the INEI survey, is equivalent to approximately 4 million people over the age of twelve residing in the urban and rural areas of the national territory.