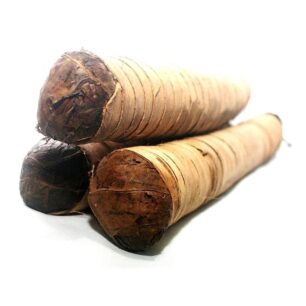 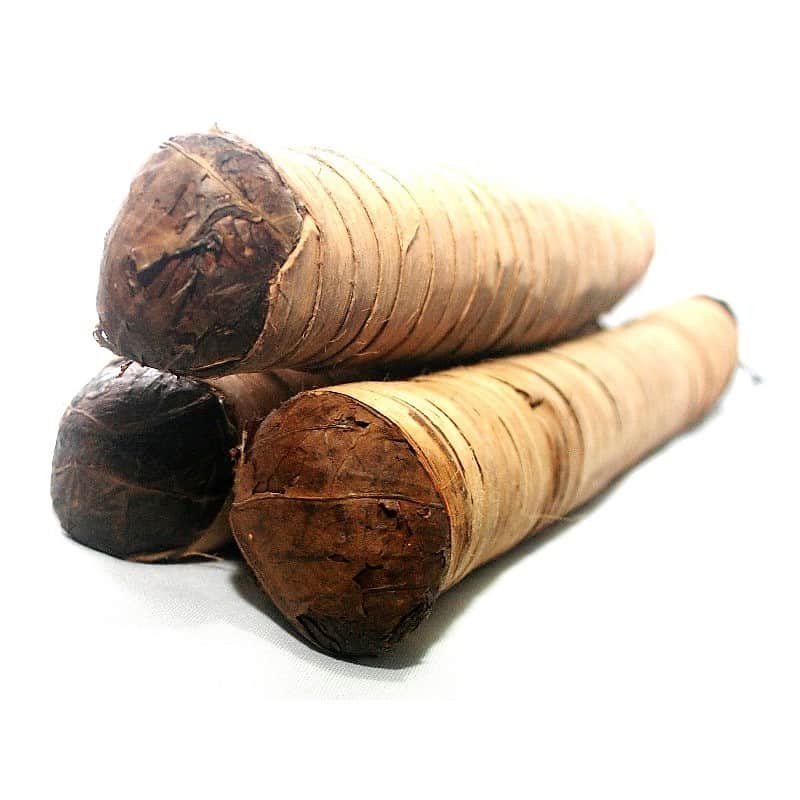 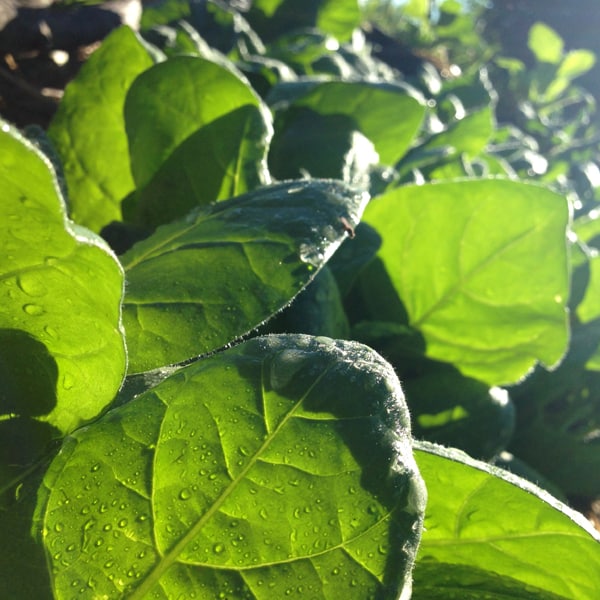 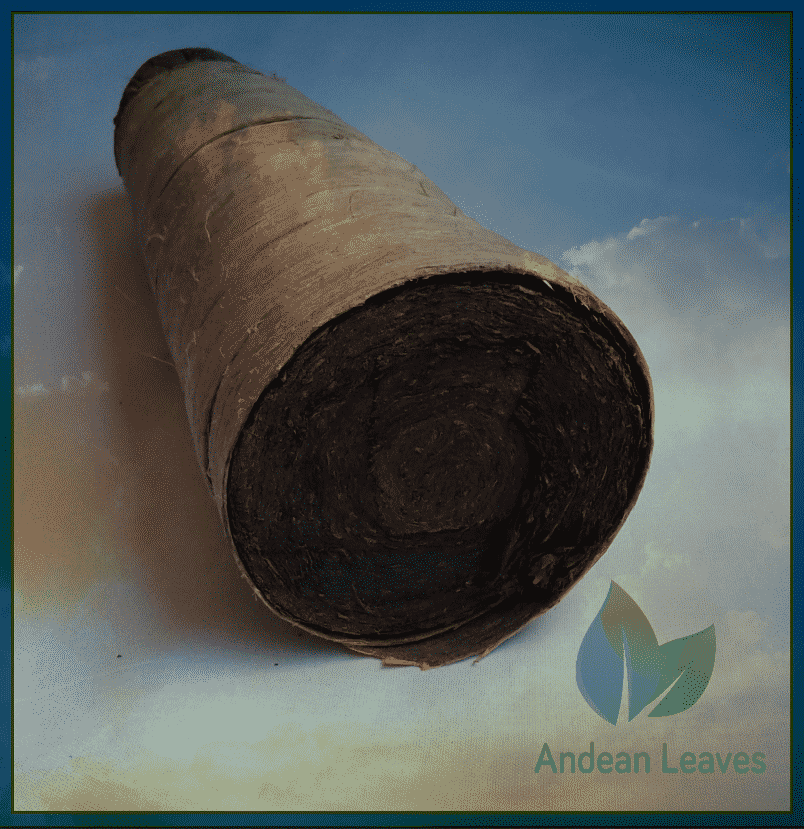 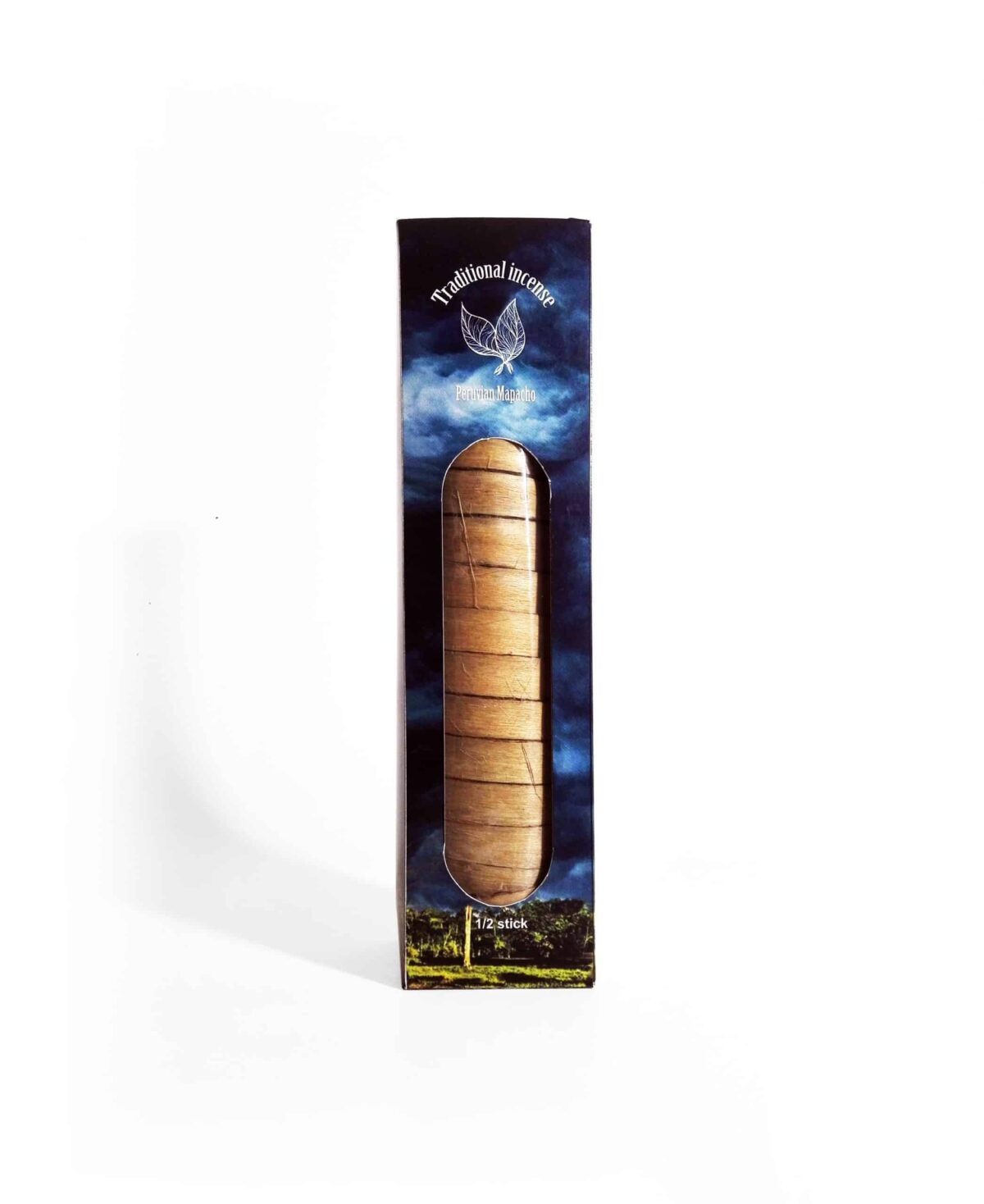 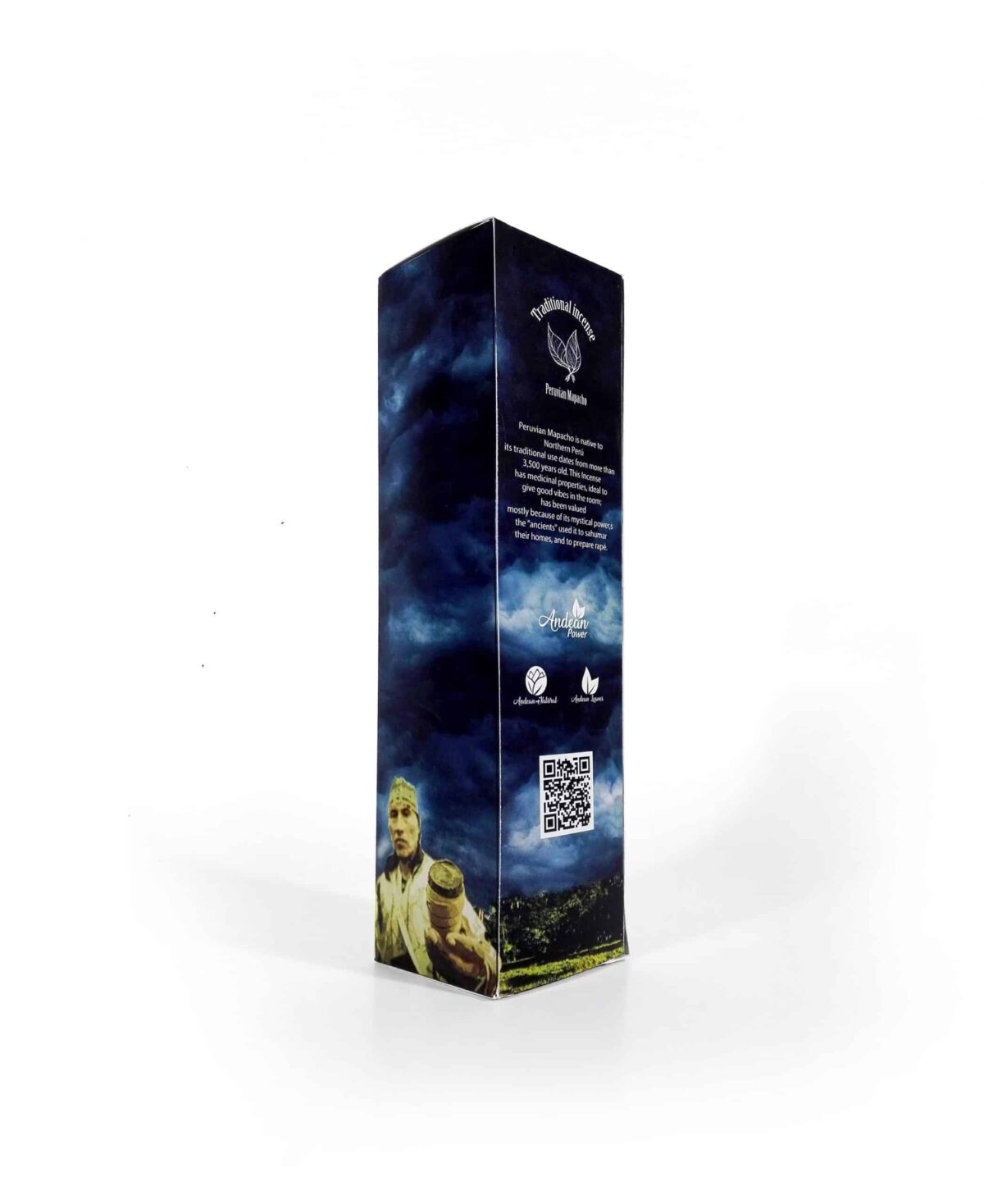 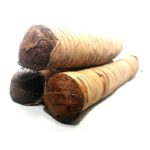 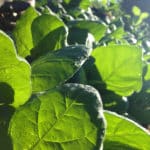 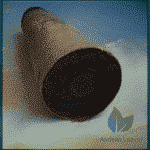 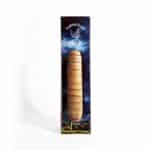 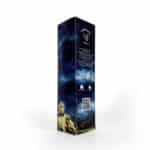 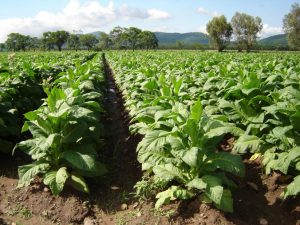 Mapacho is a sacred shamanic medicine that has been used and cultivated by healers of the Amazon basin for thousands of years and has become an essential part of their tribal culture and history.

Nicotiana rustica or mapacho, is also known as sacred tobacco, mapacho or shamanic tobacco, it is a very potent phanerogamic species of tobacco, containing its leaves up to 20 times more nicotine than the normal American varieties. It is a plant different from commercial tobacco (Nicotiana tabacum).

Nicotiana rustica is a beautiful plant that grows between one and two meters in height depending on the variety and growing conditions. They have huge green leaves and very fragrant flowers ranging from white to yellow or green.

Organic Mapacho is also used for entheogenic purposes by South American shamans. Growing in the rain-forests it contains up to 20 times more nicotine than common North American varieties such as N. tabacum. Nicotiana rustica leaves have a nicotine content as high as 9%, whereas Nicotiana tabacum (common tobacco) leaves contain about 1 to 3%.
Less carcinogenic smoke to get the same effect.

Also used in the Amazon as an emetic concoction, which causes a purification of the body in general, especially in the pectoral area and respiratory pathways, as well as clear and mental clarity, also used in cases of addiction to tobacco. It is important to mention that unlike what happens in Western culture where vomiting has associated a negative connotation, traditional medicines like Amazon and Ayurveda (Panchakarma) for example, agree that it is extremely important to regularly purge purges in order to detoxify not only physically but also On the psychic and emotional level, discharging and eliminating impalpable and toxins from the body as negative emotions. 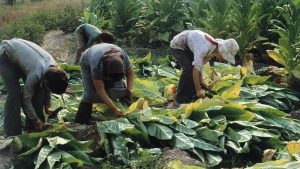 This plant has been used for hundreds of generations and virtually every Native American tribe has used tobacco as an offering to spirits, using it as a connection between humans and spiritual powers. The most normal method of consumption is smoked in cigarettes. Read more about mapacho and the connection to the dead in our Blog.

Tobacco has also been used to seal peace between tribes and agreements between individuals. For this purpose a special pipe with decorations, usually called “La Peace pipe”, is usually used.

Tobacco was an important shamanistic tool throughout the Amazon, used by its enteogenic powers, smoked during ayahuasca ceremonies or added to the mix. The smoke itself was considered sacred and purifying, and tobacco was often burned to purify and protect, even without being inhaled. 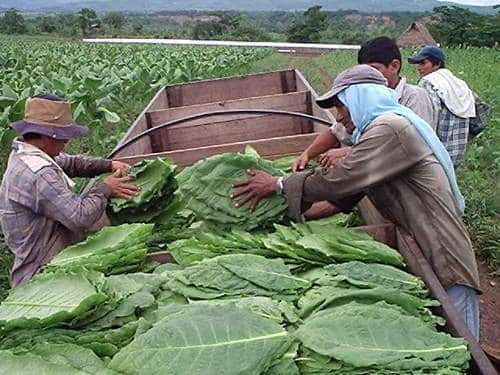 Nicotiana (tobacco) is a genus of 21 to 67 species of perenial herbs and shrubs,
including many subspecies, strains and cultivars, characterized by large
fleshy leaves and numerous sticky hairs. Various species are used as ornamentals,
insecticides, and for smoking.

The principal active biochemicals are nicotine, nornicotine and anabasine.
The proportion of each varies greatly among the species and varieties.
As many as eight other pyridine alkaloids occur in lower concentrations.

Our Mapacho is sent inside a vacuum sealed bag for extra conservation during shipment.