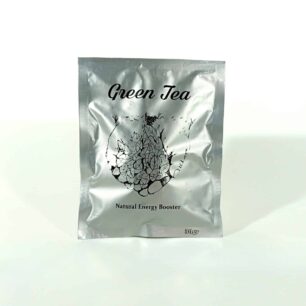 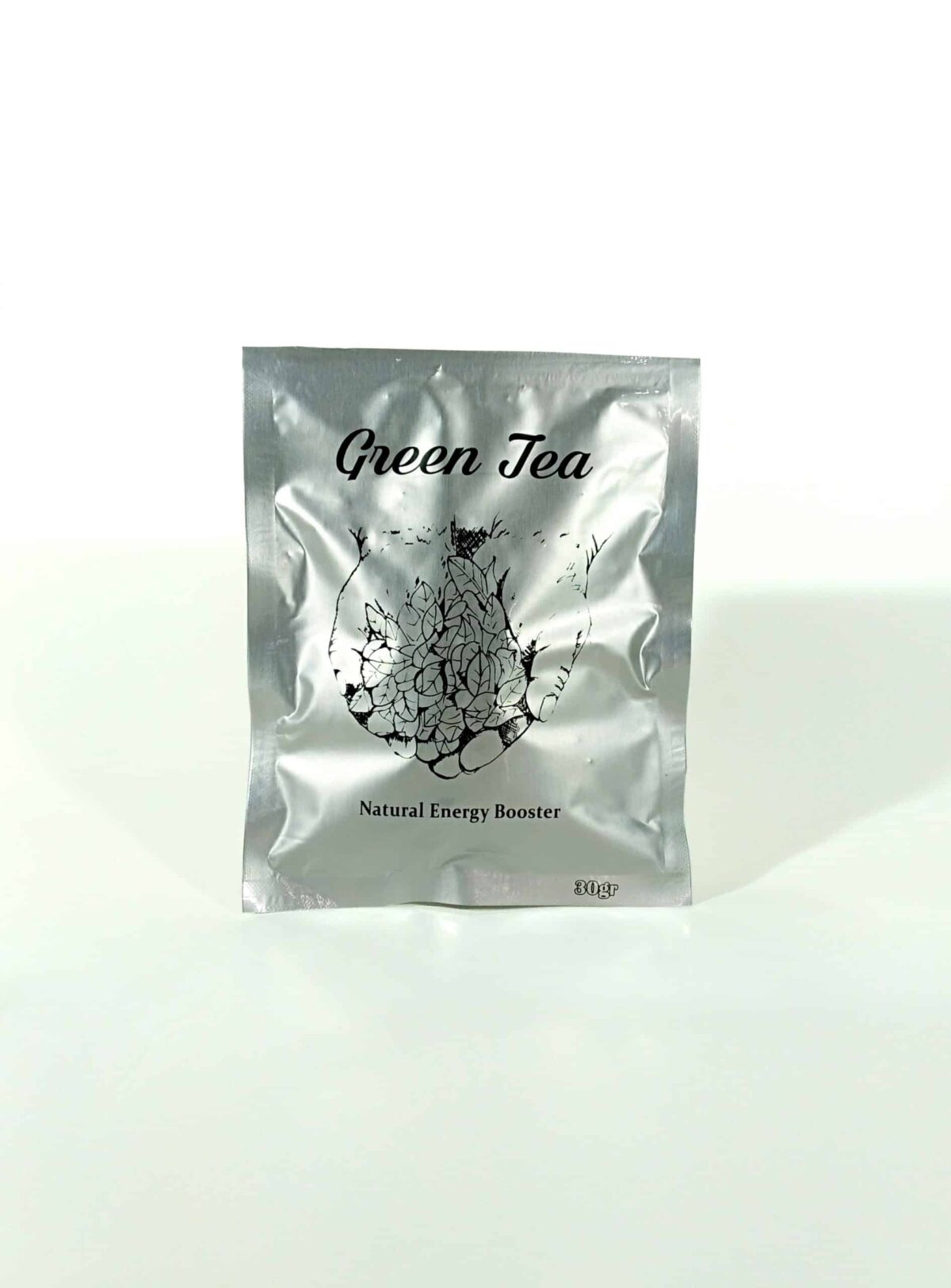 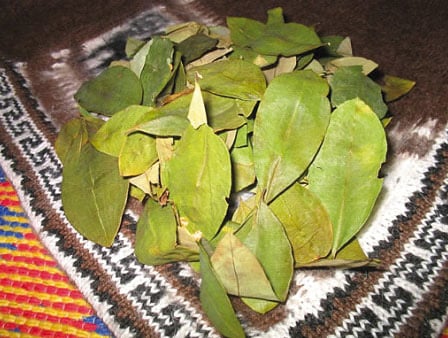 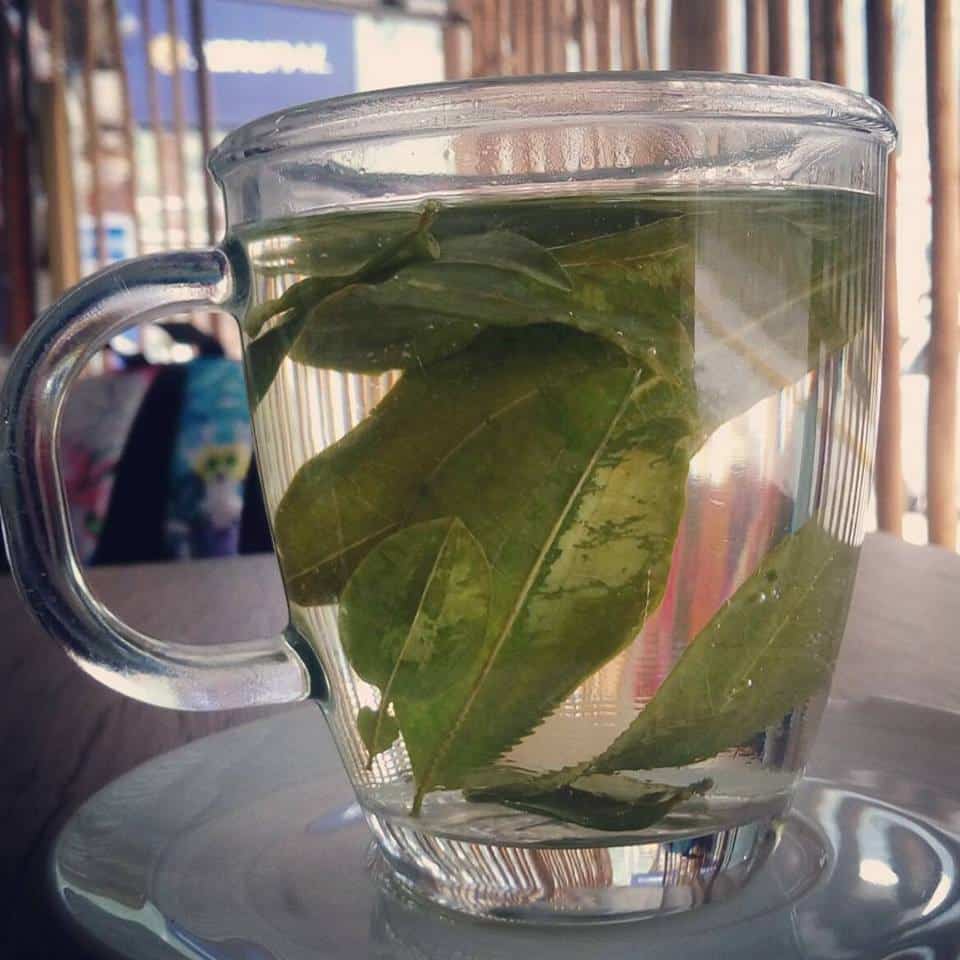 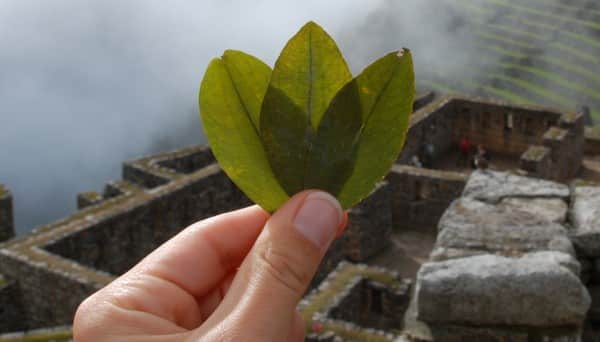 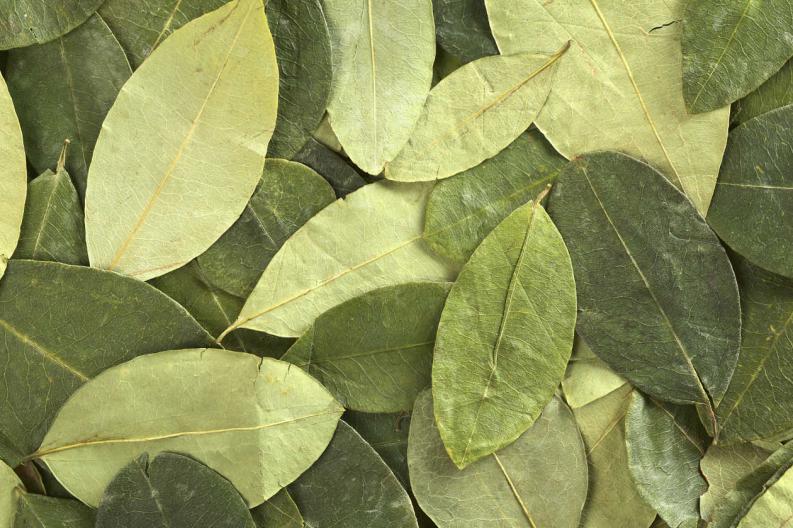 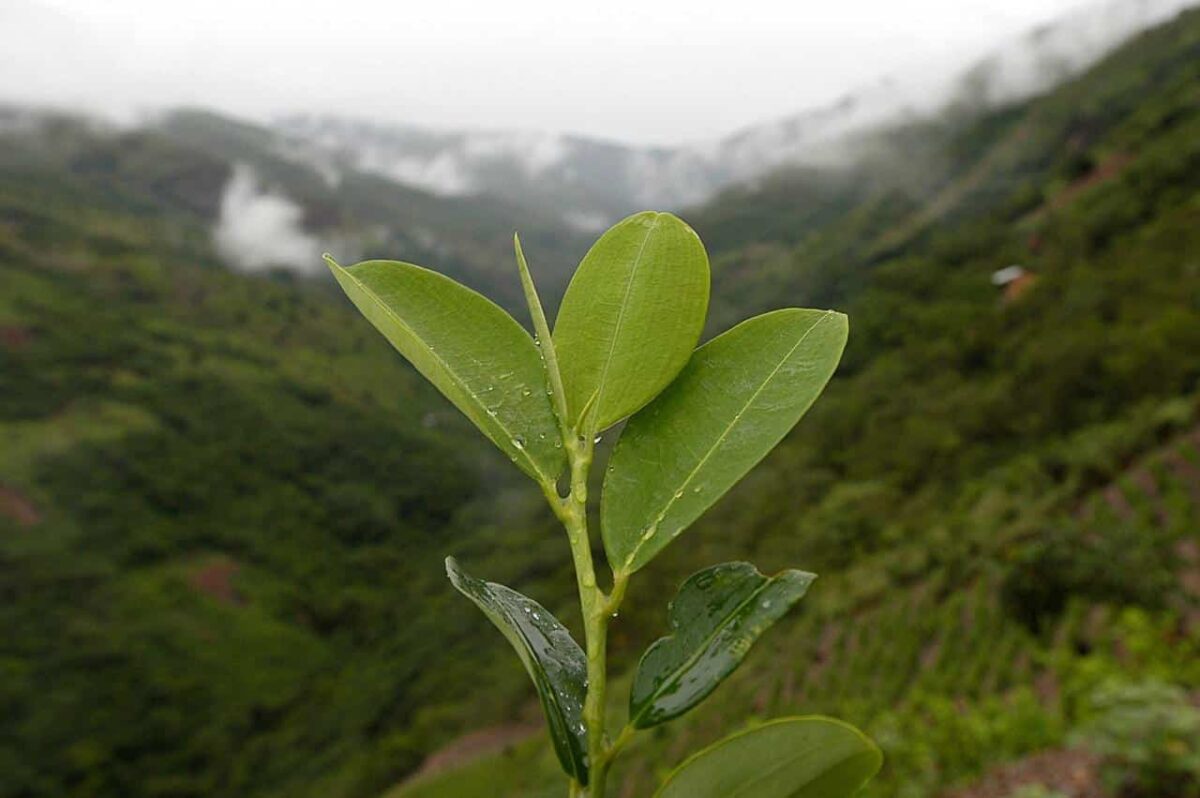 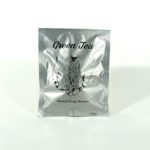 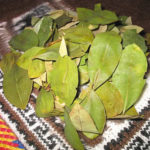 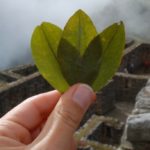 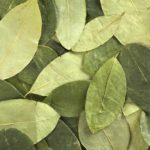 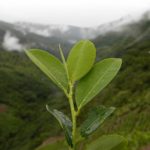 Coca Leaves; The uses in the Present and in the Past

Coca leaves have been chewed and brewed for tea traditionally for centuries among its indigenous people in the Andean-Amazon region – not causing any harm, rather being beneficial to human health.

A traditional method of chewing coca leaf, called chacchar or acullico, consists of keeping a saliva-soaked ball of coca leaves in the mouth together with an alkaline substance that assists in extracting the cocaine substance from the leaves. 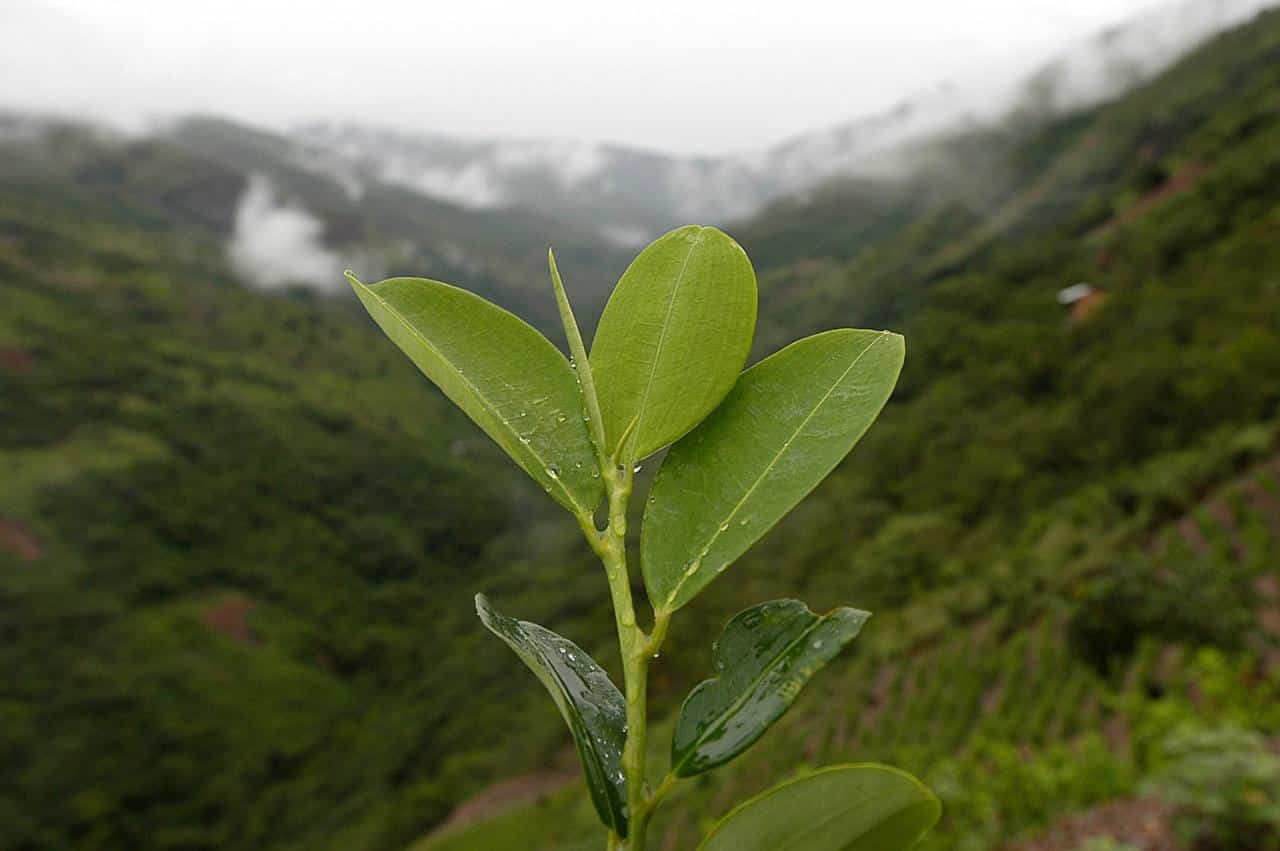 When chewed, coca acts as a mild stimulant and suppresses hunger, thirst, pain, and fatigue. It also helps overcome altitude sickness and helps ease stomach pain. Therefore coca chewing and drinking of coca tea is carried out daily by millions of people in the Andes without problems, and is considered sacred within indigenous cultures.

Coca tea is widely used, even outside the Andean Amazon region. The Coca plant has an established use spread among all social classes, as a result there is an increasing use of coca flour and coca products as a food supplement.

The use of coca leaves is a millennial tradition especially relevant throughout the Andean Region. Coca since ancient times was a mythical and sacred plant, used in rituals for more than 40 centuries. Until modern times it is still an indispensable component of sacred worship.

Medicinal Uses of the Coca Leaf

Traditional medical uses of coca are foremost as a stimulant to overcome fatigue, hunger, and thirst. It is considered particularly effective against altitude sickness. It also is used as an anesthetic and analgesic to alleviate the pain of headache, rheumatism, wounds and sores, etc. Before stronger anesthetics were available, it also was used for broken bones, childbirth, and during trepanning operations on the skull. The high calcium content in coca explains why people used it for bone fractures. Because coca constricts blood vessels, it also serves to oppose bleeding, and coca seeds were used for nosebleeds. Indigenous use of coca has also been reported as a treatment for malaria, ulcers, asthma, to improve digestion, to guard against bowel laxity, as an aphrodisiac, and credited with improving longevity. Modern studies have supported a number of these medical applications. 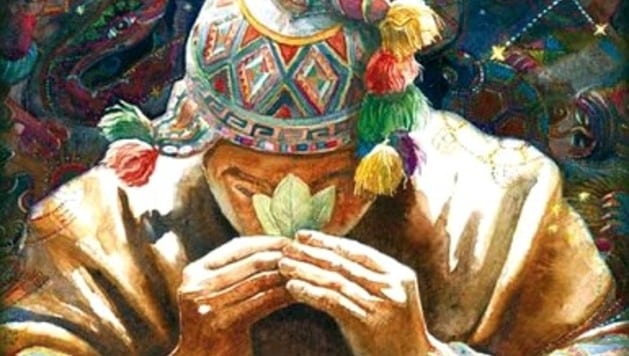 Most notably it contains high levels of Calcium. Potassium, Fiber, Vitamins A, B1, B2 and B3. Proteins, Minerals and Alkaloids are also present.

We can incorporate these wonderful benefits of the coca leaf most often in tea form, however chewing the leaves is also a common practice. When chewed they produce a sense of warmth in the mouth and have a pleasant, pungent taste. In this, its natural form, coca does not produce toxicity or dependence. As mentioned in the introduction, coca leaf is native to certain parts of South America, like Peru, so the best way to take advantage of its unique benefits is to experience it for yourself.

How to use Coca Leaves

Tea: Boil hot water and add about 5 gr or equivalent to a handful of leaves. Wait until desired flavor and color and than let it sit a few minutes. You can add lemon and/or honey for better taste.

Chewing:  1) Gather a small amount of leaves in your clean hand. 2) Add llipta in the middle (optional). 3) Close it into a ball form. 4) Put it in the back side of your mouth. 5) Chew slowly and suck in the juice that comes out of the natural leaves.

Here’s a quick video that can serve you as a guide.

Now you are part of the coca~chewing Andean tradition. 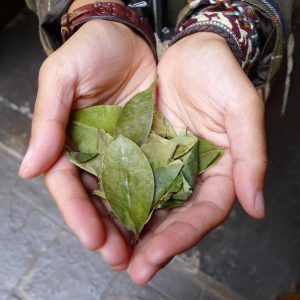