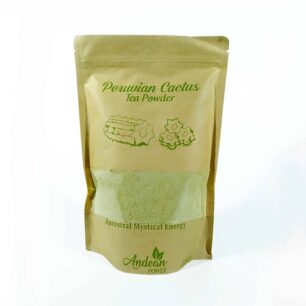 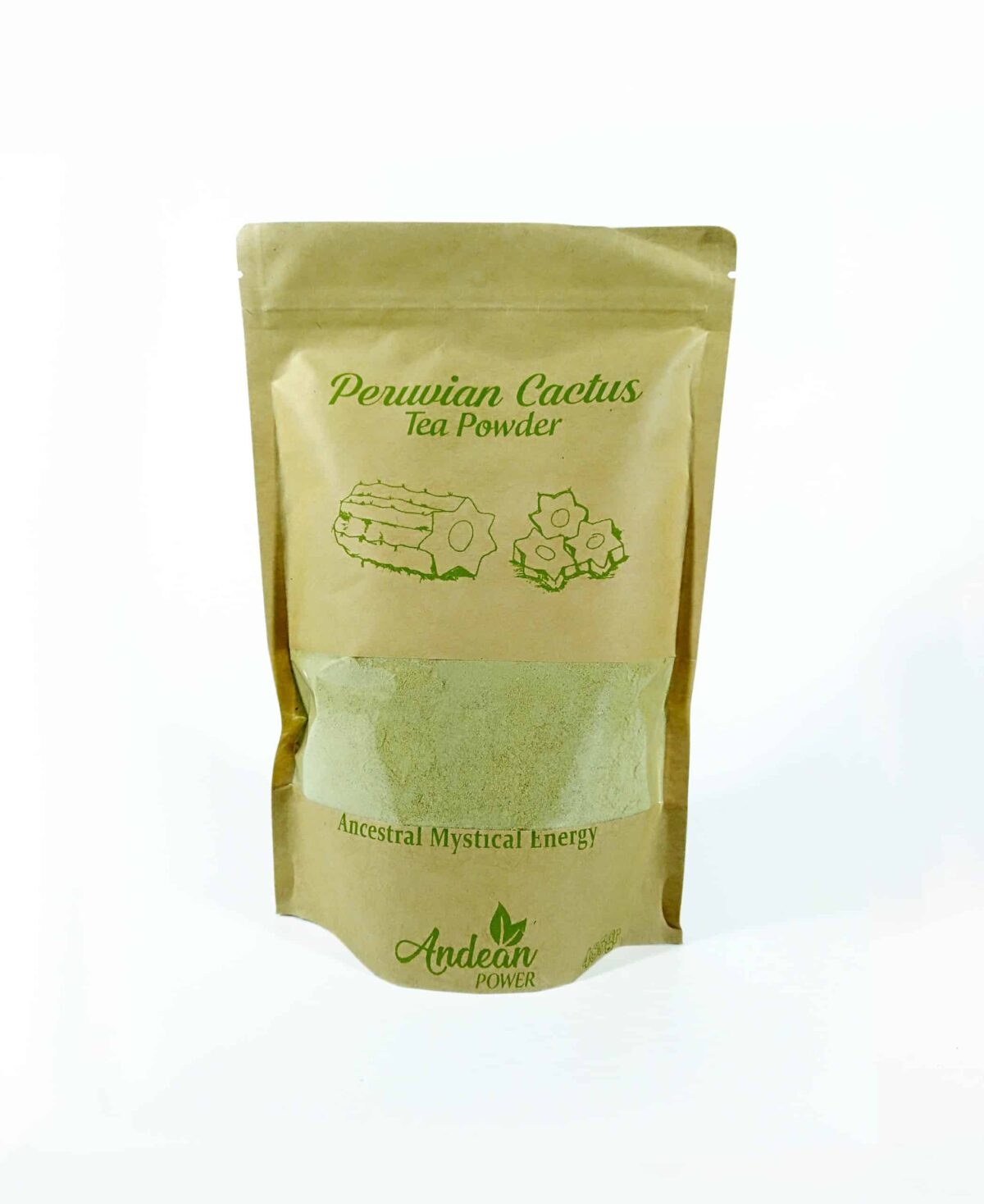 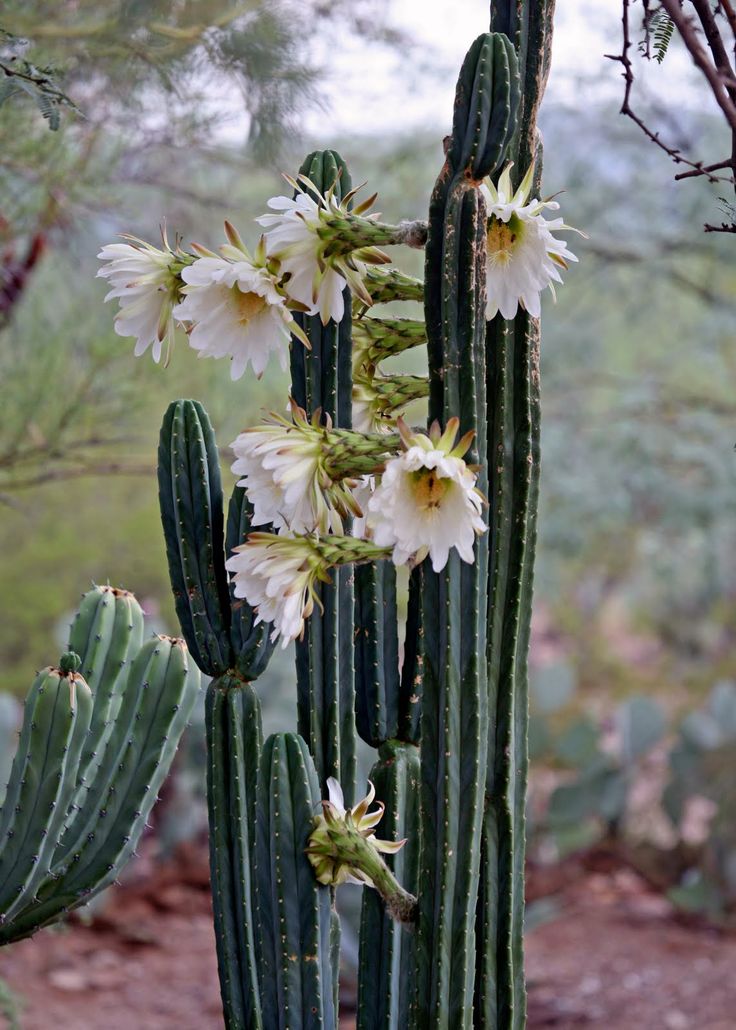 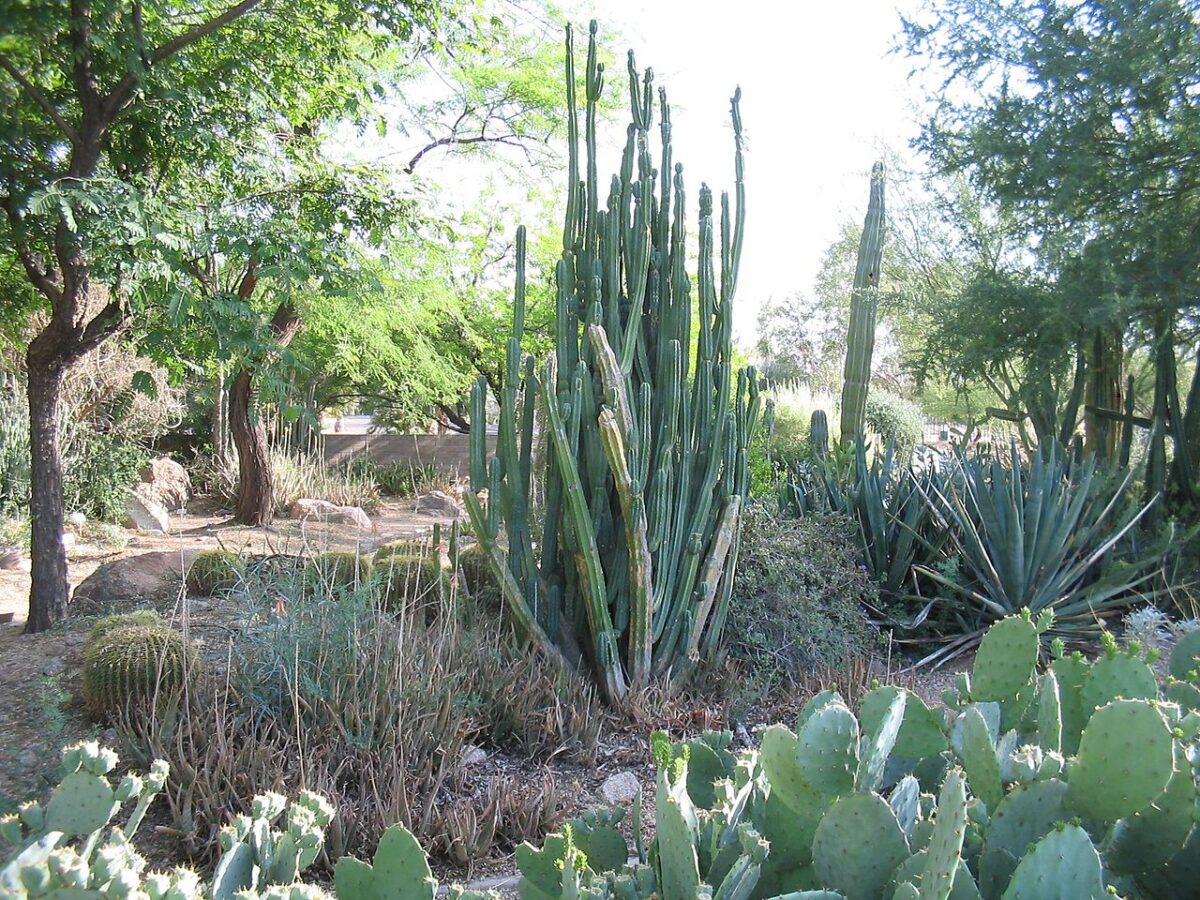 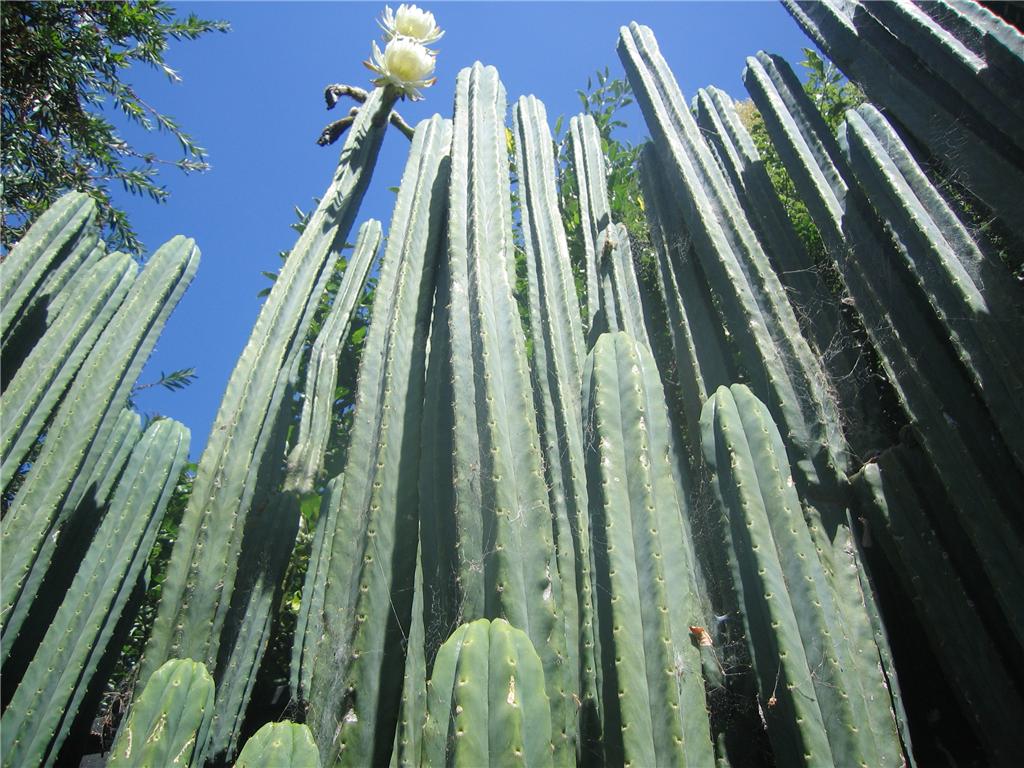 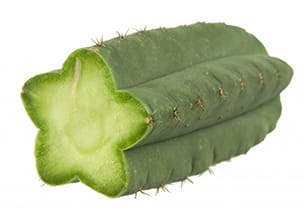 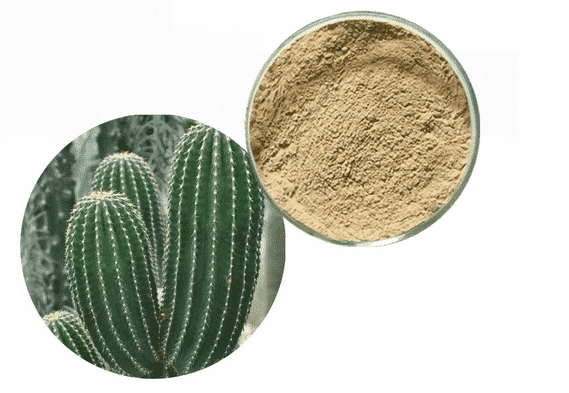 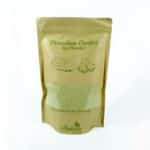 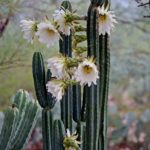 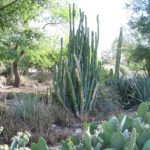 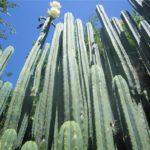 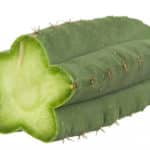 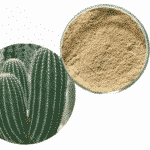 San Pedro Powder has been used traditionally in the Andean Culture. It is believed that the name of  San Pedro refers to the possibility of connecting to divine sources, it bears the name of the Christian saint who precisely guards the gates of Heaven. 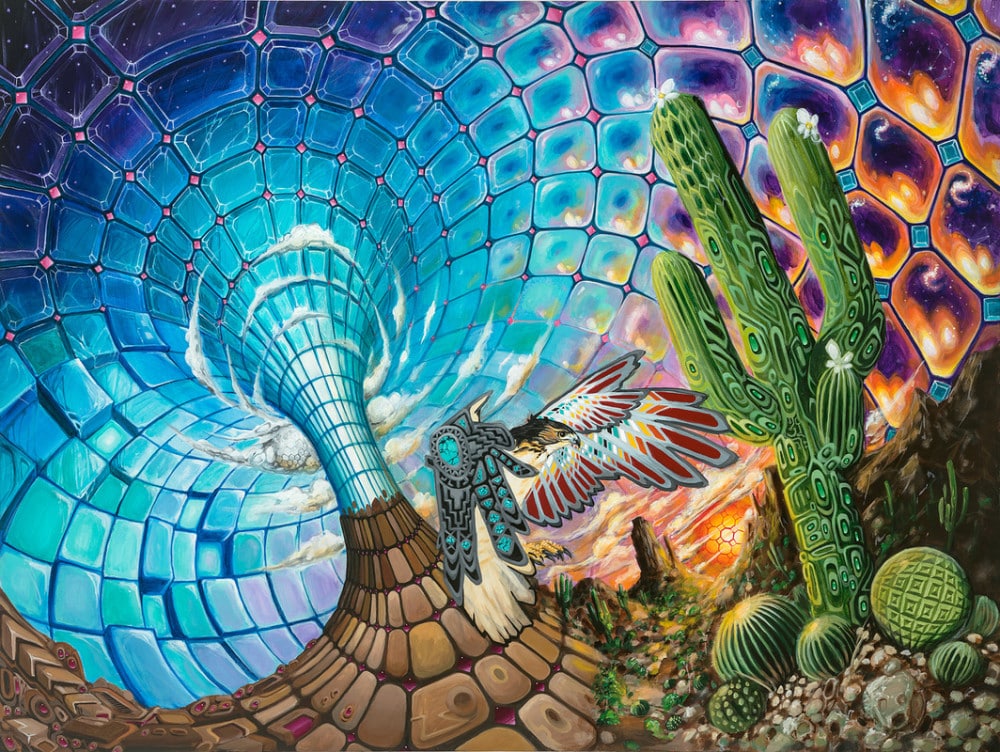 In Northern Peru it is also called by its original name in Quechua: Hachuma or Wachuma, which means drunk or dizziness.

Know for having a millenary traditional use in the Andean medicine and culture. Some archaeological studies have found evidence of its use dating back two thousand years, to the Chavin culture.

It was used in religious festivities for its hallucinogenic properties due to the various alkaloids it contains, especially mescaline. A drink called “aguacoya” or “cimora” that was generally mixed with other entheogenic plants was prepared. 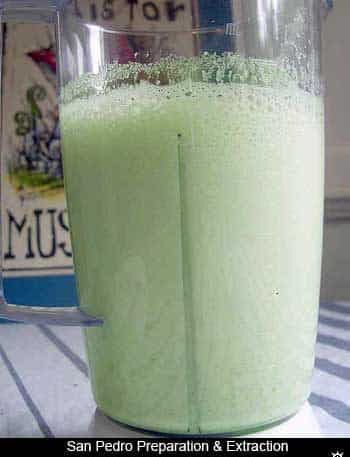 We also have San Pedro in Capsules. 💊💊 for a better consumption! 🌵

Mix 1-2 teaspoonsfuls with your favorite drinks. Add lemon and honey for better taste.