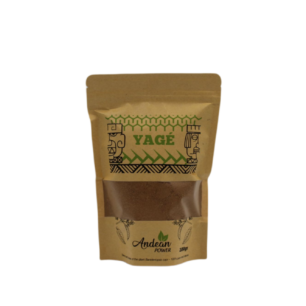 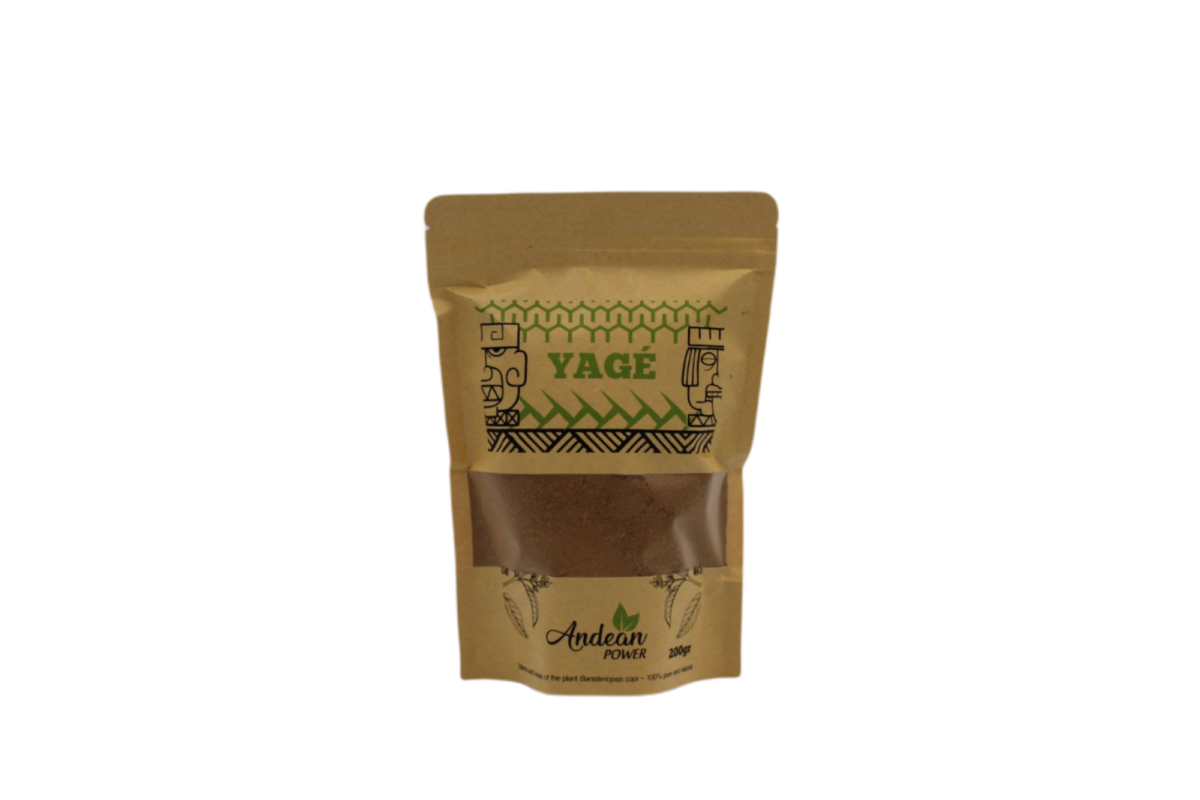 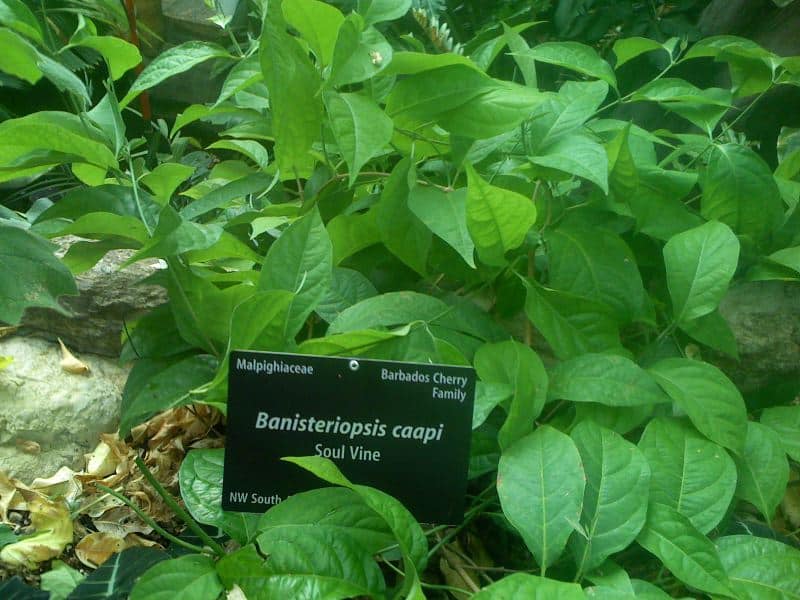 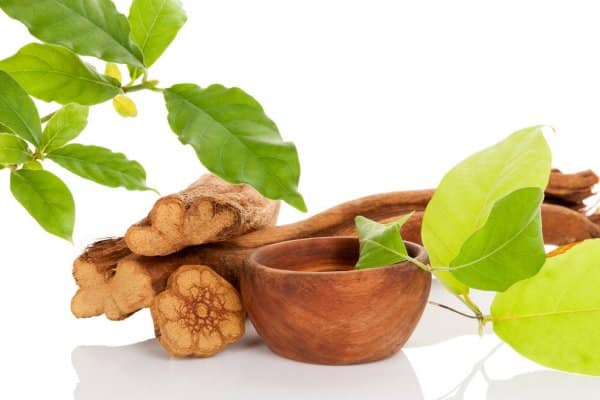 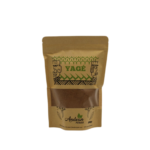 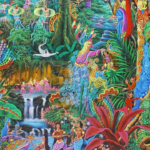 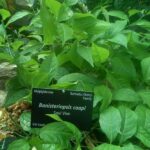 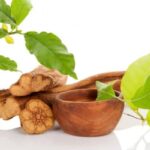 The Ayahuasca plant is a medicine for all humanity with a millennium origin, which have been used for thousands of years.

It’s used for over 5,000 years by the shamans or healers or teachers Ayahuasqueros as a way for the expansion of consciousness (Soul). And now it is used in Peru and the rest of the world to help drug addicts and as a substitute for antidepressant pills. 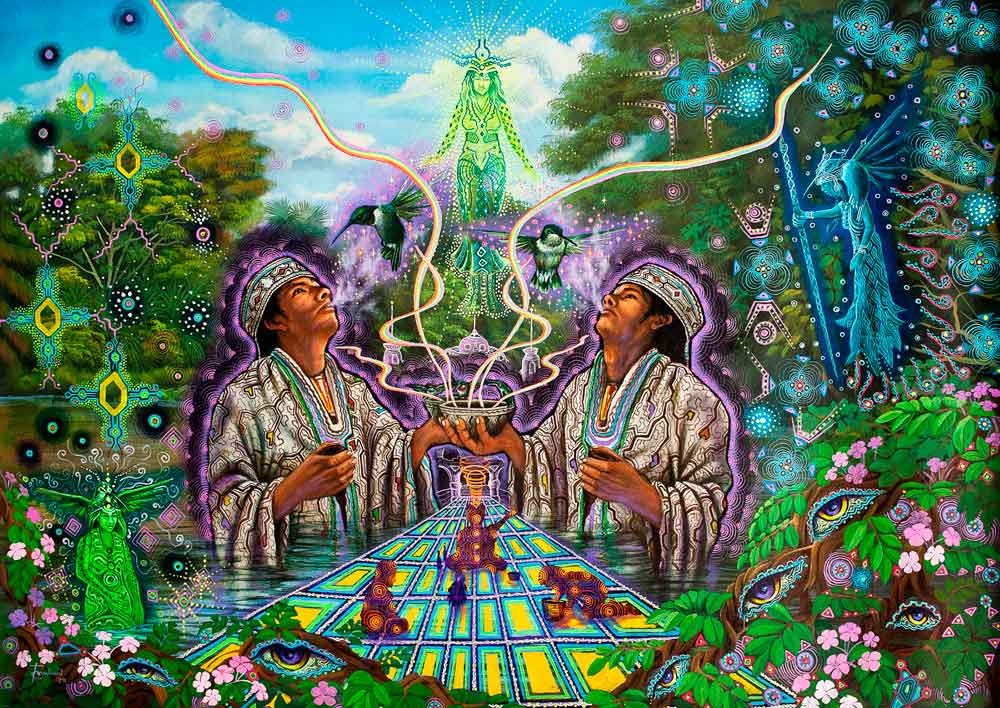 Many tribes regard Banisteriopsis caapi also known as Ayahuasca as a plant of the gods. Known as a Master Plant Teacher, this giant woody vine grows in the lush Amazon rainforest of Peru and Brazil, with many curious characteristics and properties that have drawn worldwide attention. It belongs to the Malpighiaceae family and has been traditionally used by countless South American tribes inhibiting the Amazon rainforest for thousands of years.

Known most commonly for its healing power, this vine is richly steeped in cultural mythology and tradition. Although it is revered internationally it is still considered to be a very mysterious plant, arguably one of the most fascinating and culturally rich plants on earth. 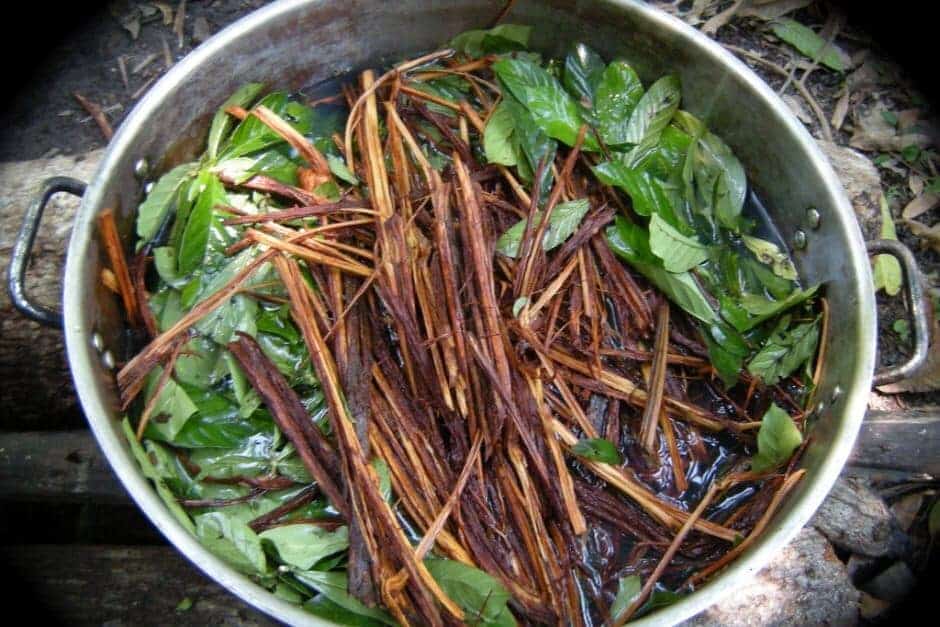 DMT is a natural substance that already exists inside the human brain. It’s released in the pineal gland (also called the “Third Eye”) only when we are under great strain or for a few other reasons for example; childbirth, extreme physical trauma, when we’re born and when we die. So essentially this would mean your dreams would be the product of a DMT trip in your sleep.
The drink that is extracted from the ayahuasca plant material is the largest known source of DMT is a neurotransmitter produced naturally in our brain mind from the pineal gland which is responsible of dreams in REM rest unconscious. Just as the DMT present in the drink Ayahuasca, our own brain naturally produces and secretes the substance DMT and the mind is responsible for night dreams. That is, when a person falls asleep, meditate with yoga, your brain begins to secrete a chemical equivalent of DMT in ayahuasca, which acts as if the person’s dreaming.

How to Use:
Before you ever consider doing an ayahuasca ceremony, you have to be prepared.

Ayahuasca is a brew from the Amazon that is mixed of Psychotria Vridis or Diplopterys Cabrerana and Banisteriopsis Caapi ingredients. The two ingredients combine to form the Ayahuasca Tea brew.

This product has NOT been treated with any type of pesticide, herbicide, or any other harmful chemicals

There are no reviews yet.

Be the first to review “Yage (200gr)” Cancel reply